Buttholes are sensitive little creatures, and without the proper investment of time, patience, and lubricant, things aren’t going to go well. 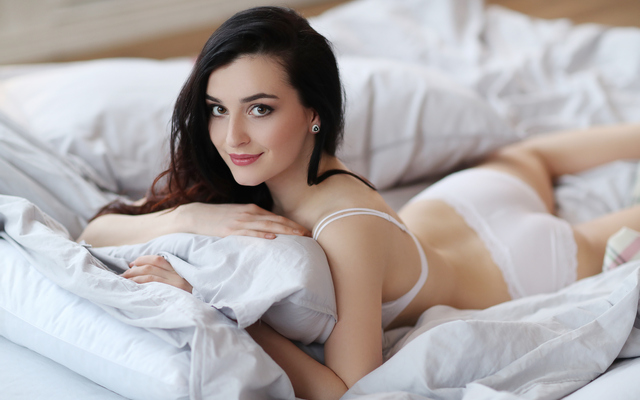 It’s not your fault. At least not yet.

Buttholes are sensitive little creatures, and without the proper investment of time, patience, and lubricant, things aren’t going to go well.

You see, the average guy isn’t thinking about what he’s doing. He has no plan to implement. His only thought is, “Get it in fast and start stroking”.

He doesn’t understand there is a process. He’s worried about losing his hardon.

Because he didn’t have a plan, he’s got no lube.

So here we have a guy, with no lube, trying to shove his dick in dry into an asshole, needing to stroke fast to obtain or create an erection…….

And you wonder why she doesn’t want to try with you?

You just have to give her something she can trust, something that won’t hurt.

Something that makes her feel it will all be ok.

Just one small finger LIBERALLY COATED IN LUBE. That’s going to be your gateway drug. Because one small finger, when used correctly, can slowly start to stretch the ass. When you penetrate only up until you feel some resistance, and then leave the finger there for her ass to get used to it…. She’ll come to understand that:

2. That you’re not going to just ram your dick in, that you actually intend for the experience to not be painful.

Then you can actually begin the process of opening. 1 finger can slowly become 2, and 2 fingers can become 3.

And in no time at all.

Instead you’re the KING. 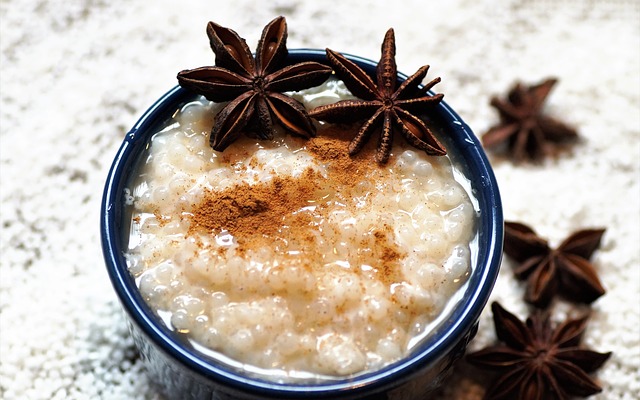 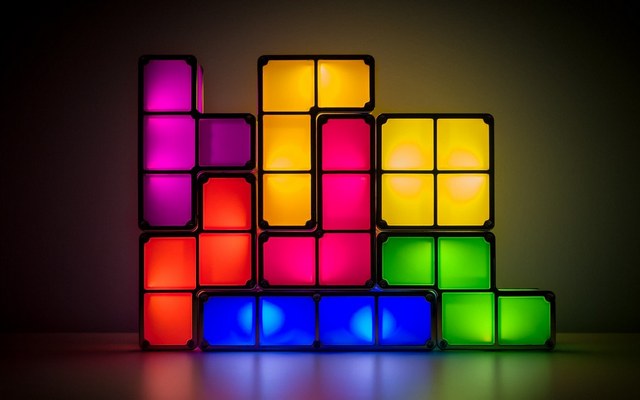