Orgasms are the Ultimate Form of Power 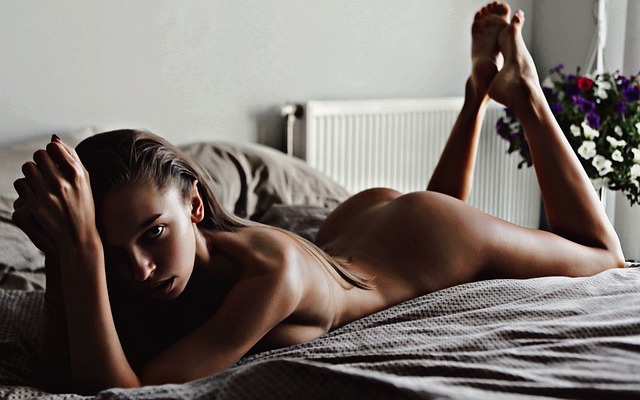 There are so many forms of power and control in today’s society.

There’s even physical control of people.

However there is a soft form of power that is unrivaled in a lot of ways.

And that my friends…..

IS THE POWER OF THE ORGASM.

And nothing can be quite as useful for controlling others' “potential” bad behavior.

She’s going to be a HELL of a nice girl to you.

She’ll likely put up with a lot...even if she doesn’t like it.

In fact she’s probably going to overlook a lot of your fuckups and inadequacies.

A needle in a haystack.

So in order to maximize your ability of wielding this power you’ll need to:

Because in order to be treated like a King and not a prince.

You need to be irreplaceable.

HOW YOU BUILD SEXUAL CONFIDENCE

But the same process that got you into the C-suite…Get’s you in the sweet “D” as well. 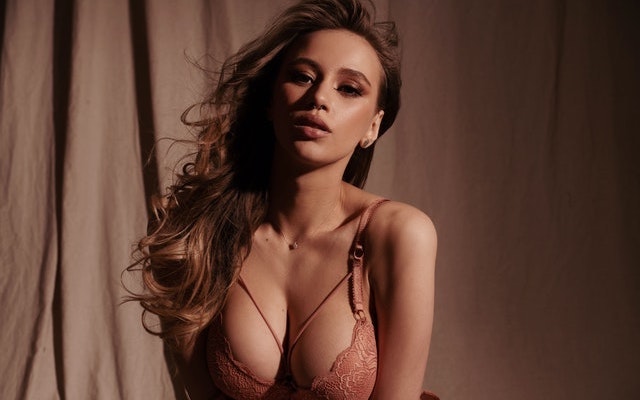 A mind where the gods of the universe have conspired against us.And only give us crumbs, while they get the whole loaf of bread.